Provisional Patent enables the applicant to secure an invention that hasn’t reached its final stage and requires minimum documentation.

Analyzing the possible outcomes of invention

Following up with legal authorities 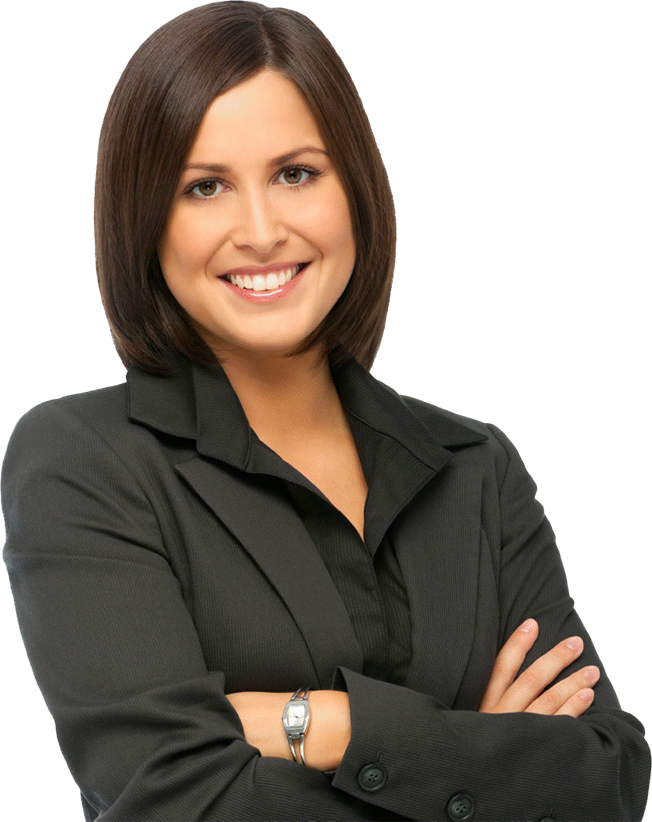 In Provisional Patent specification, an applicant describes the invention including its title followed by the field of invention, objective, and its background. Claims, however, are not part of it. Through filing for a provisional patent, an inventor gets priority over other competitor applicants with an identical idea as India follows first to file system before establishing ownership for a patent.

Moreover, in order to ensure ownership, an applicant is obliged to submit required documents within 12 months of acquiring the provisional patent, else the application would be canceled and provisional patent won’t be valid anymore.

An inventor gets to know the possible potential of his invention in the market even before filing the complete specification. This will enable an applicant to make necessary technical amendments to improve its features based on the market requirements.

India follows first to file system wherein the person first filing the Patent Registration is entitled to its ownership. Provisional Patent helps in securing the rights of the inventors as they mention their names on the inventions before even reaching the final stage.

Provisional Patent doesn’t grant ownership on an invention but enhances the possibilities to own it, while it also ensures that applicants move a step ahead of their market competitors.

On filing an application for Provisional Patent, an applicant can use “Patent Pending” tag along with the invention which enhances the credibility of the product and also can be helpful in obtaining funds.

Provisional Patent empowers the inventor to establish earliest ownership over their unique inventions by submitting the provisional specifications of the invented products or devised processes.

Trained Experts @ Digital Filings can effectively assist you filing for the Provisional Patent to secure your invention exclusively for you, while you focus on effectively finalizing it.

On filing a Provisional Patent, a filing date is allotted to the applicant as an acknowledgement and to be considered by the Patent Officer while resolving any patent ownership related dispute. Expert @Digital Filings can help you in filing a petition for a Provisional Patent within 7 to 10 business days. 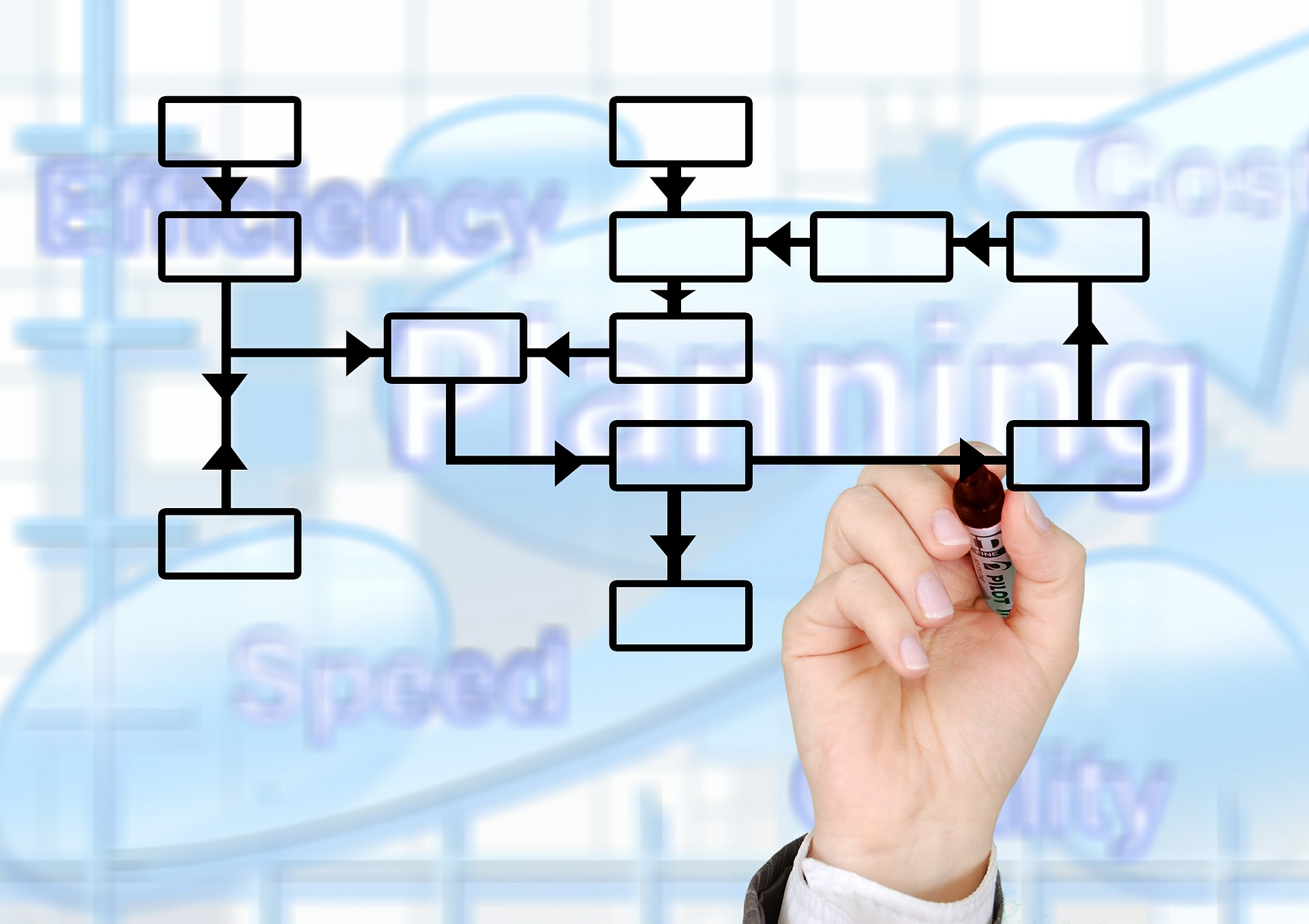 All relevant details regarding the under development invention, including title, scope, potential market, and objective will be compiled in order to understand the invention as well as to draft the patent description.

Once Patent expert acquires all necessary information, he would move further to draft the description. It is a technical step with a prescribed procedure. The specification involves two broad sections – “Title” and “Description”. A title should be short and to the point and description must talks in detail about the scope and objective of the invention.

The drafted specification will be submitted to the concerned authorities, and post a successful processing of the application the invention would be entitled with ‘Patent Pending’ tag that can be used for the next 12-months.

Get GST Registration at 999/- Only
Apply within 24 Hours/ Get Certificate in 10 days.